Long revered for its healing waters, Shirahone Onsen has a history of over 400 years.

Shirahone Onsen (白骨温泉), where Shirafune Grand Hotel sits, is located in Nagano Prefecture (Nagano-ken), which is in the middle of the Japan’s main island (honshu), and over 80% is covered by the mountains of Northern Alps of Japan. 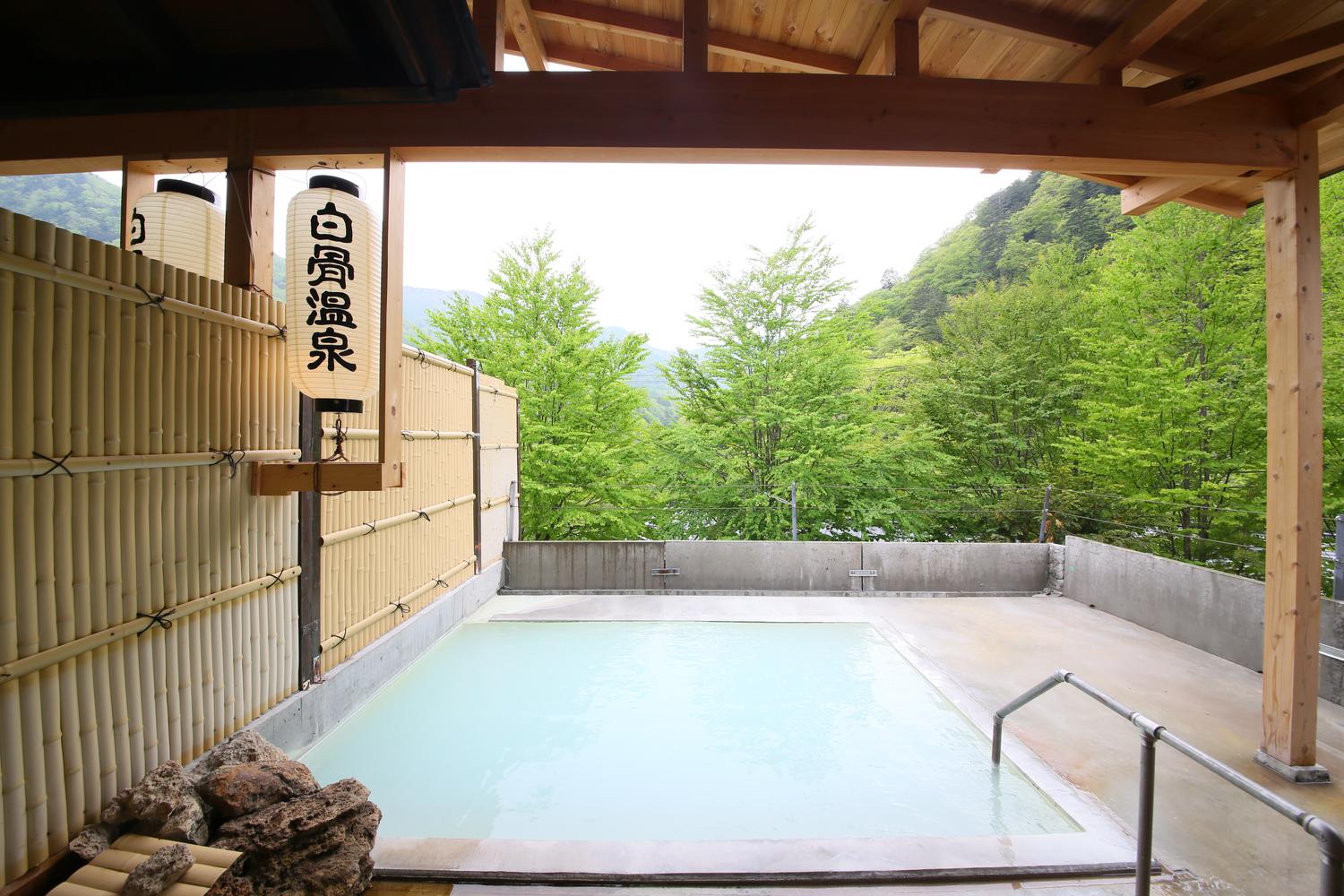 Among those mountains, we sits between Kamikouchi and Norikura Kougen, at 1400m above the sea level, surrounded by deep beautiful forest of Chūbu-Sangaku National Park. It has a history of over 600 years, from Kamakura era.

Shirahone Onsen, where “Shirahone” literally means “White bone”, considered to be referring from its milky color of spa. The hot spring’s water oftenly seen or turn as creamy white color, due to the high caladium and magnesium ingredients, which is also safe to drink.

From the ancient days, people say that “if you bathe for 3 days, you won’t get a cold for 3 years. It is also known as effective to relieve chronic fatigue, stress, stomach problems and gynecological health issues.

You can look at seasonal Nature from all rooms in our hotel. You can overlook the whole Shirahone Onsen while taking a bath from the room having the fine view bath of the new building. There is not a bed room with the air conditioner facilities in our hotel. 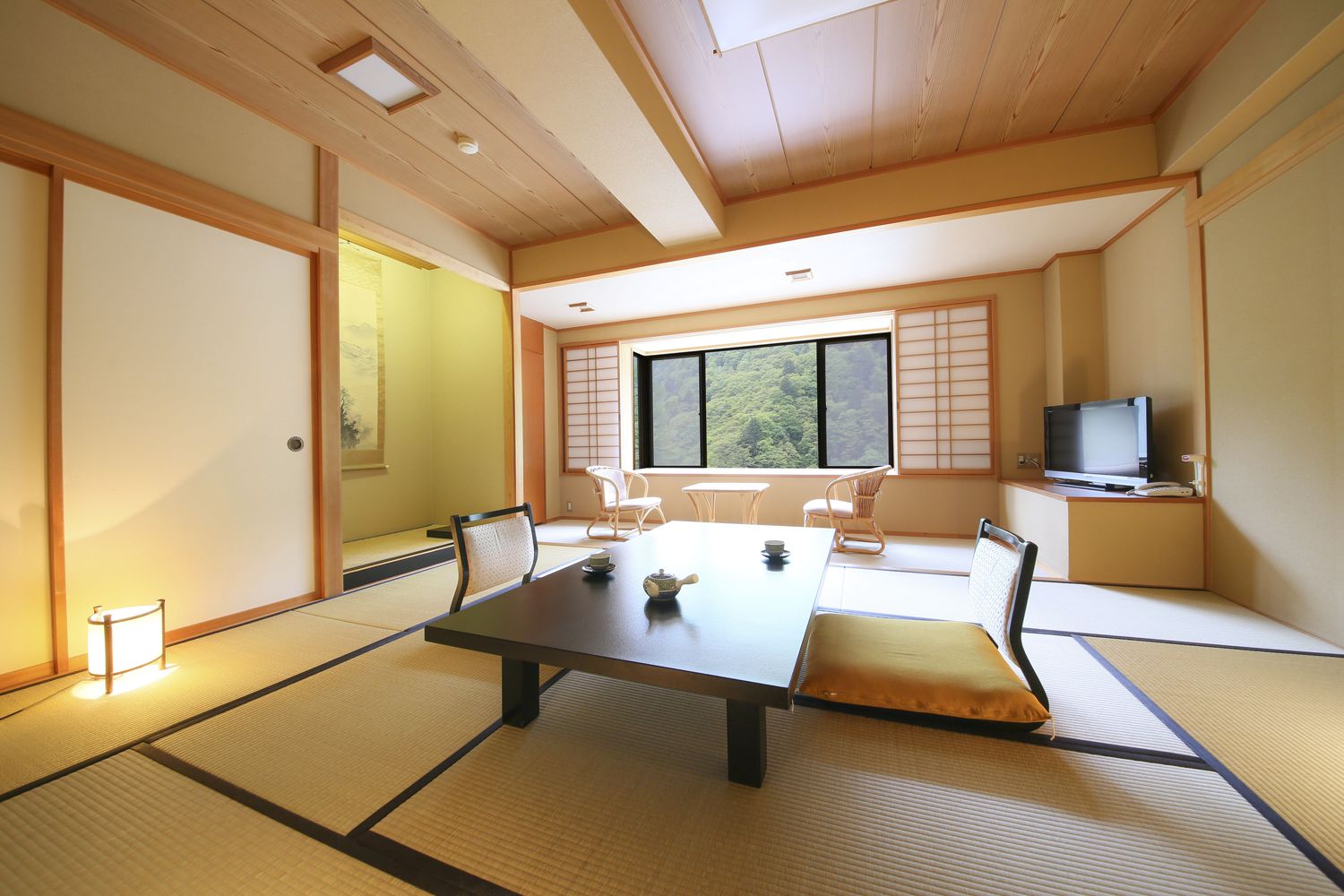 We have the main building and a new building (east hall) , and all rooms are Japanese-style with a tatami mat floor. Ebisuya Hotel is located on the hill of Shirahone Onsen and has the nice view.

We have guestrooms of different 3types.

Dinner and Breakfast are Japanese style dishes. If there is some food that you cannot take, please let us know in advance. We will take care of another dishes. 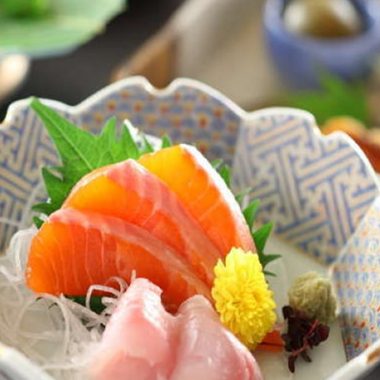 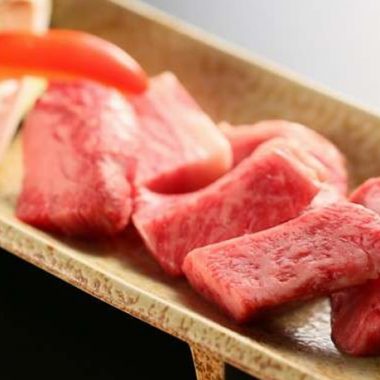 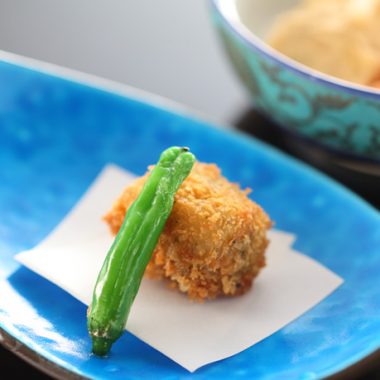 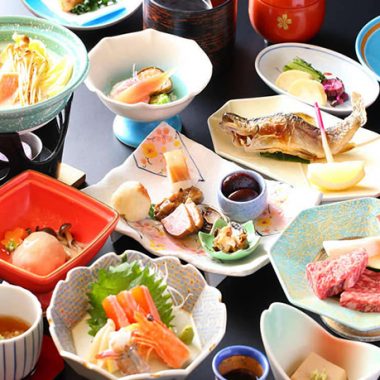 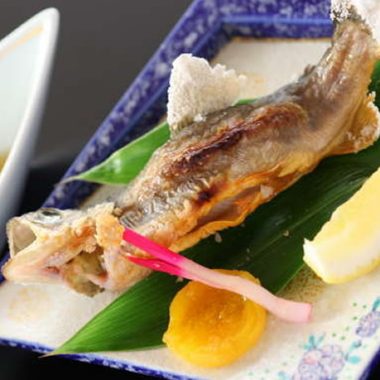 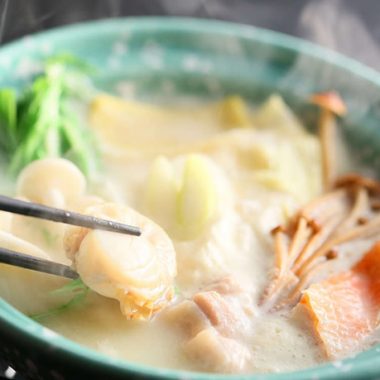 We are Japanese style modern Ryokan. We have Raunge, Souvenir shop, and banquet hall. We have vending machines for juice, tea, and beer. 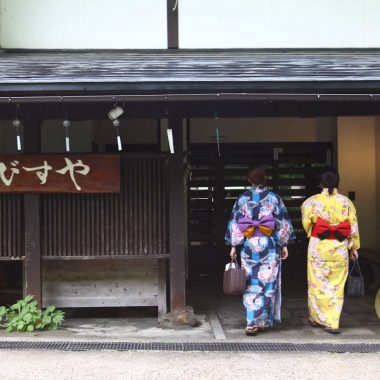 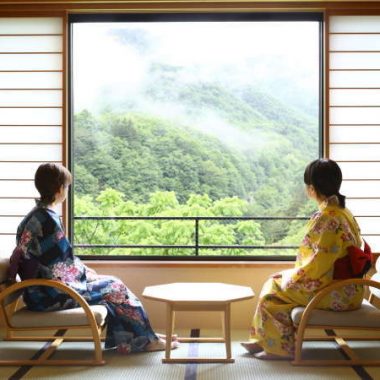 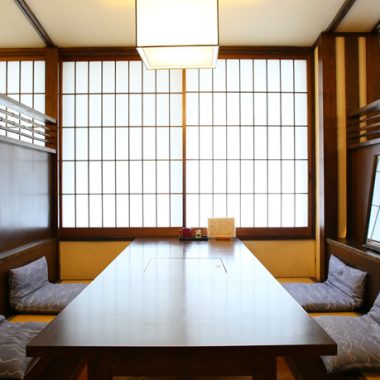 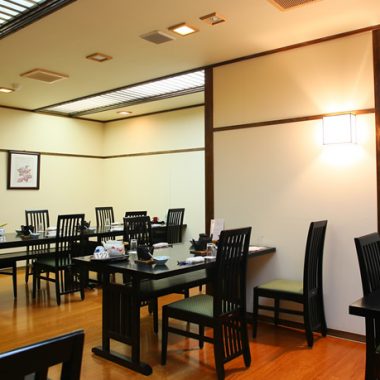 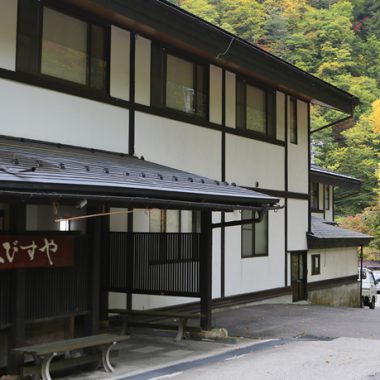 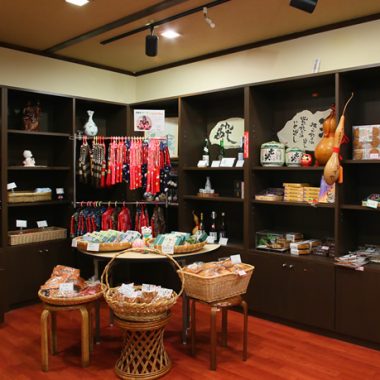 Since we sits at the edge of Matsumoto city, where Takayama city (Gifu Prefecture) is our neighbour, you can access from both.

It is convenient if you first come to Matsumoto city by train and then get our free shuttle bus. However, be sure to make the reservation for this bus before few days before you want to ride. 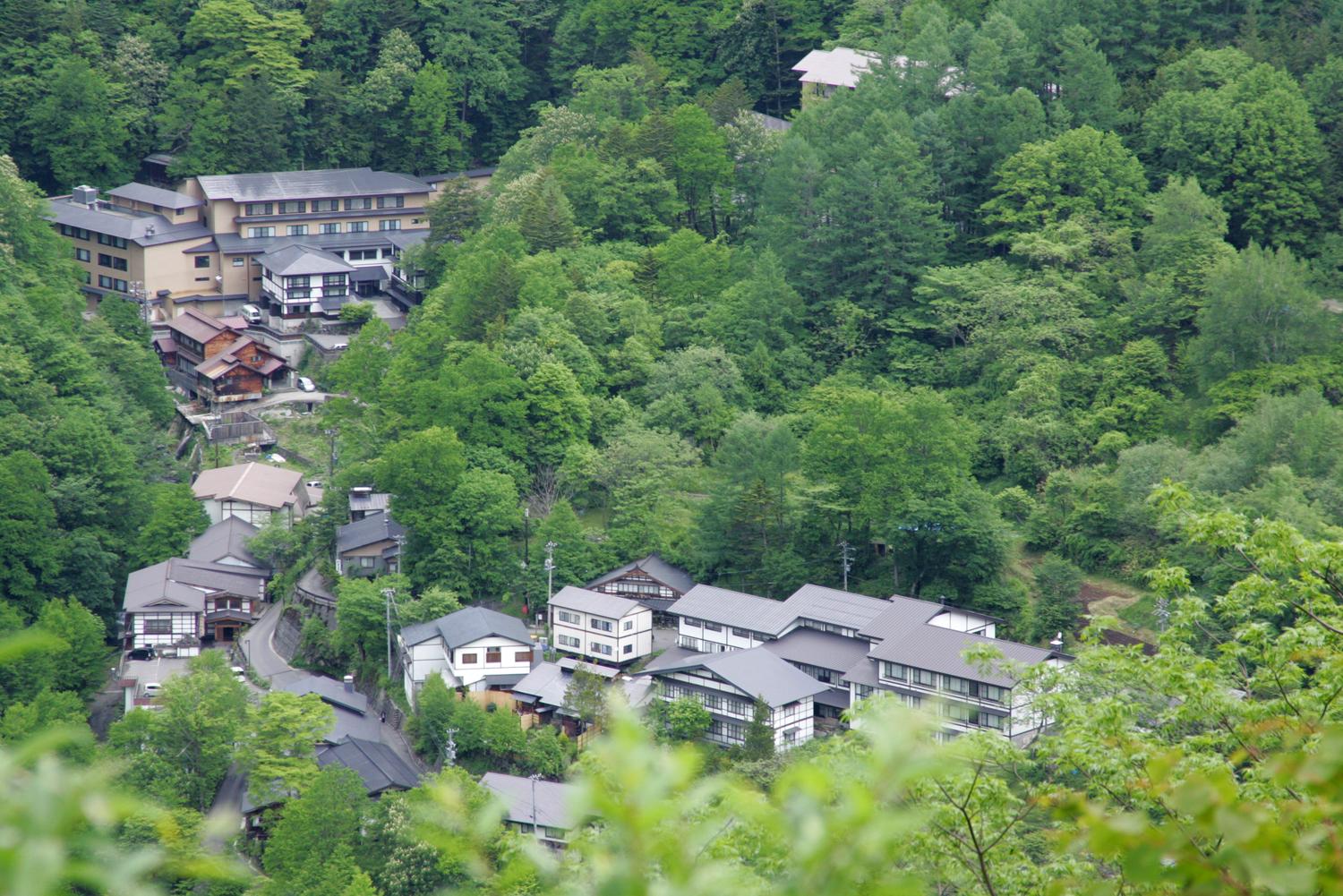 Though the shuttle bus is free of charge, you need reservation before you ride. We strongly recommend to reserve our free shuttle bus before ** few days ** of your arrival.

Though the shuttle bus is free of charge, you need reservation before you ride. We strongly recommend to reserve our free shuttle bus before ** few days ** of your arrival.

Shirahone Onsen is a well-known hot spring in the West Alps area, near Kamikochi.

A new shorter route connecting Sawando and Shirahone has been completed from end of 2015. This new road, named Route 300, saves 30 minutes shorter than before.

Your navigation system may route via Norikura Kougen, which takes longer time. Though Norikura is also our suggested sight seeing area, we suggest to take the Route 300 for faster access.

There is no direct train to Shirahone Onsen. However taking the train Matsumoto Dentetsu Kamikochi Line to Shin-Shimashima Station you may get local bus (Alpico Bus) or taxi to our hotel. 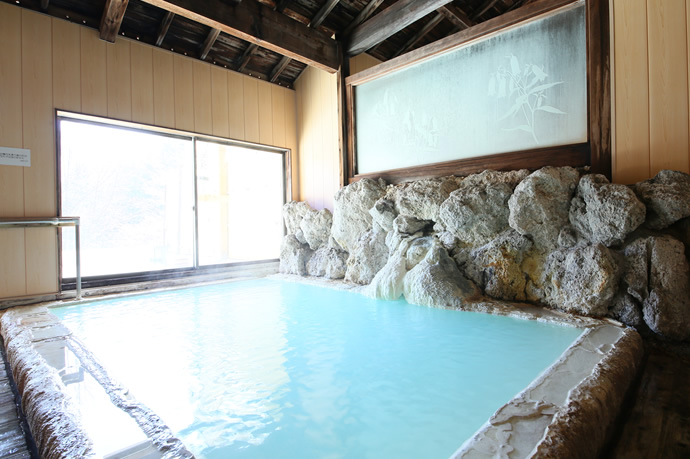 Please note our check-in time. For arrival later than 18:00, please let us know in advance by calling. 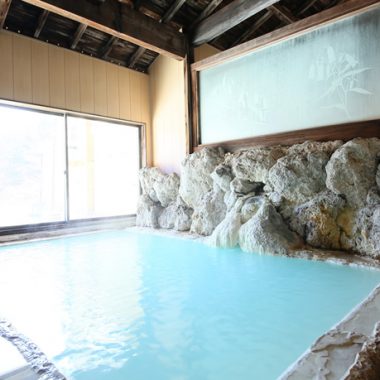 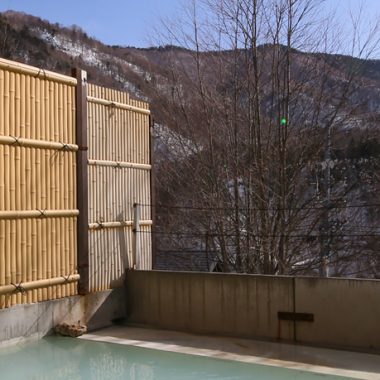 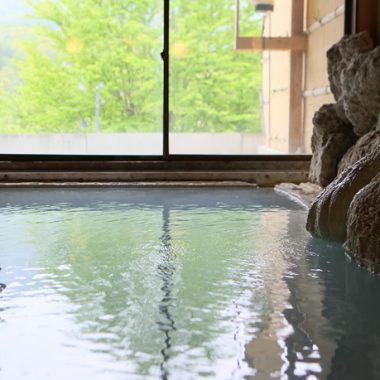 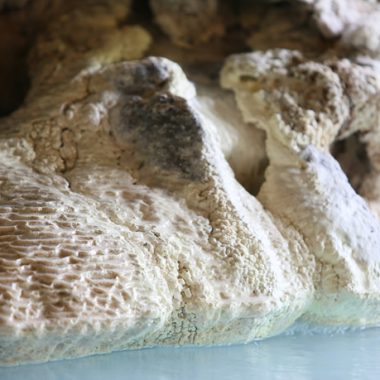 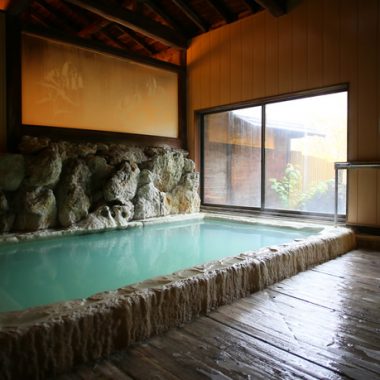 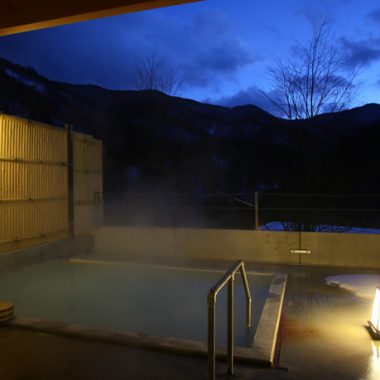 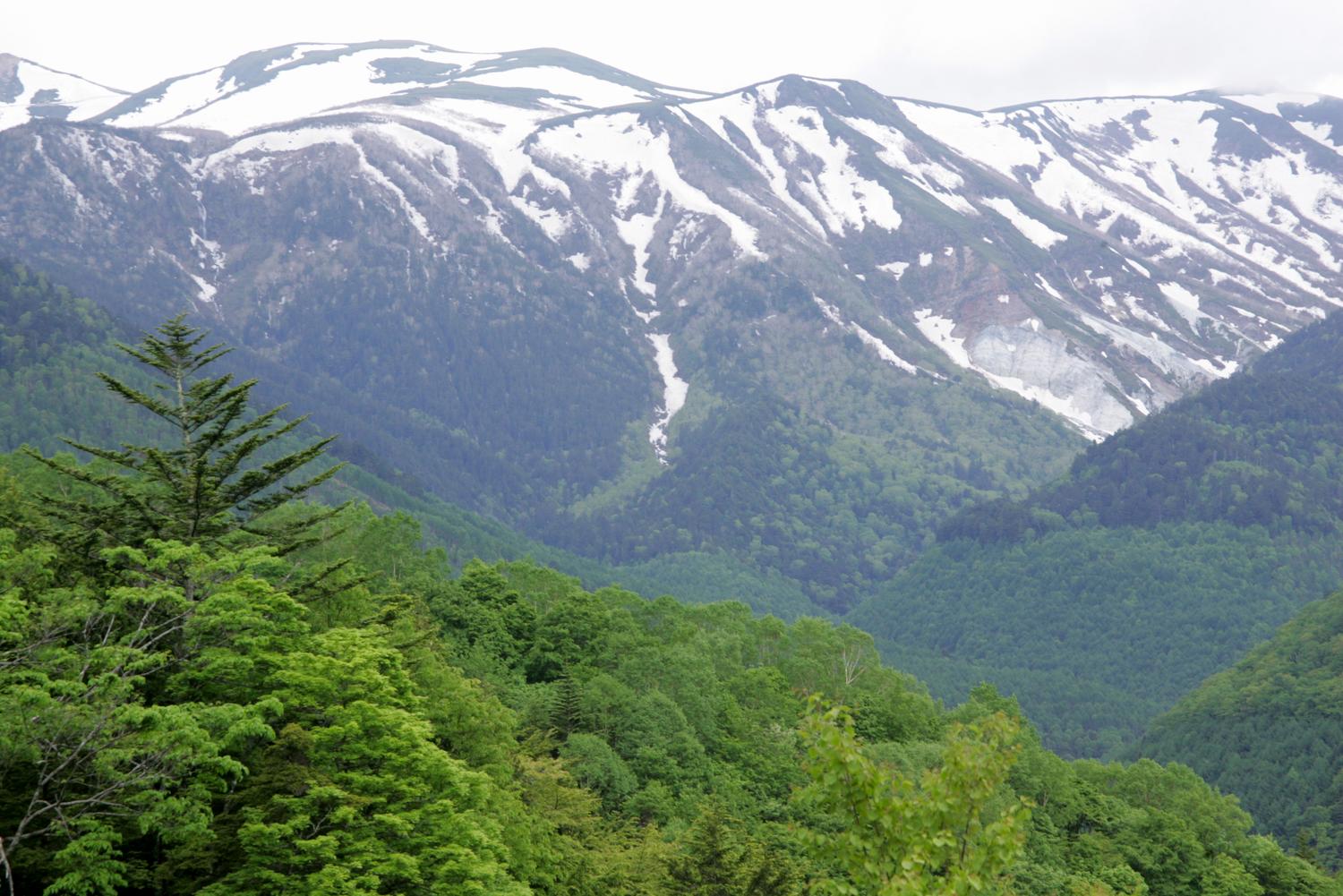